They’re not exactly known as bastions of gay rights, but when it comes to raising children in a same-sex household, they’re home sweet home. 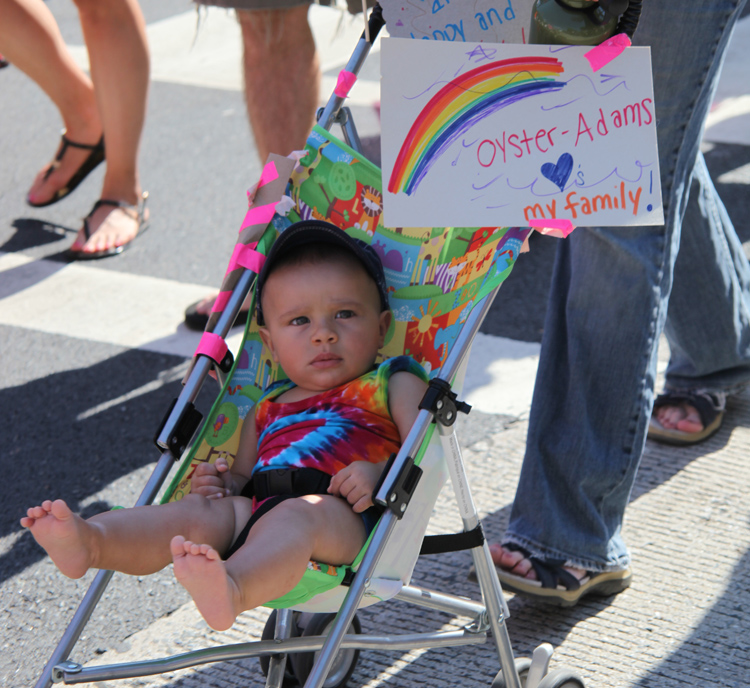 A fascinating new study by the Williams Institute, a national think tank at UCLA Law, finds that the states with the highest percent of gay households with children tend to be those with a constitutional amendment banning gay marriage.

When broken down by metro areas with a population of more than 1 million:

And when broken down by metro areas with a population of less than 1 million, the list becomes more surprising:

“Research consistently shows that same-sex couples raise children all across the country,” said Williams Institute public policy research fellow, Angeliki Kastanis. “This analysis underscores the fact that recognition of LGBT families is a consequential policy question in every state.” 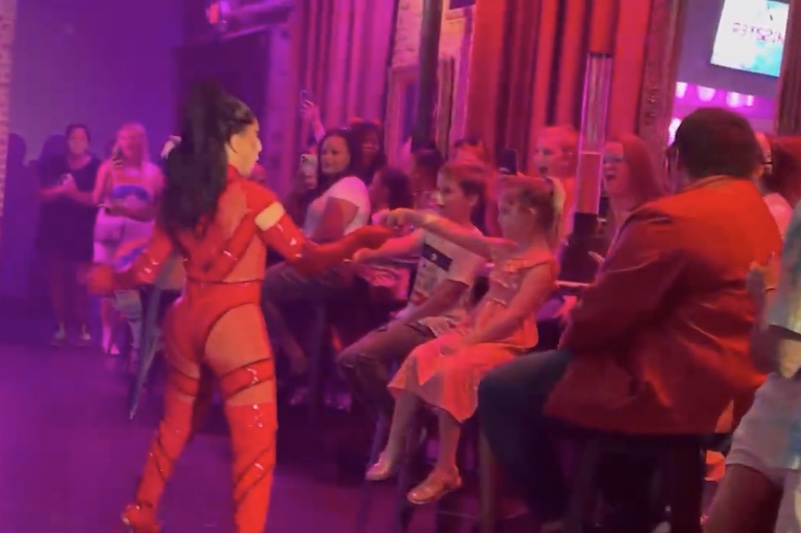