Little Boots' new album explores the intricacies of being the boss, and she's loving every minute 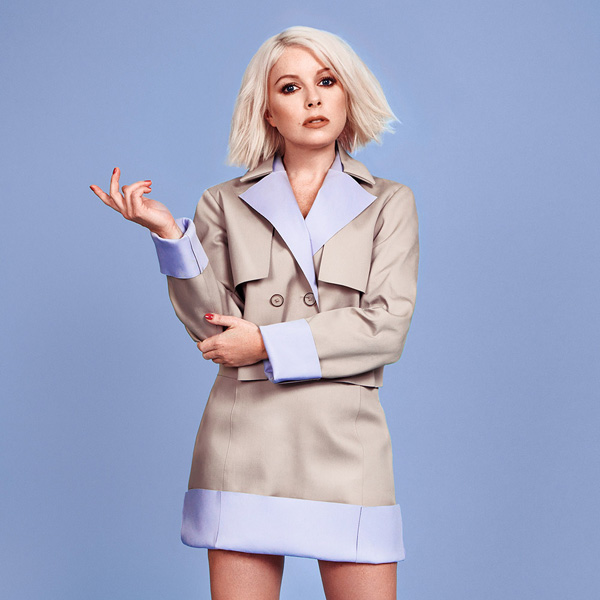 Victoria Hesketh, better known by her stage name Little Boots, can’t wait to eat ribs from Freddy’s Famous Barbecue. “Freddy’s is definitely real, right?” she says. “I can’t wait to be in D.C. I just love House of Cards.”

Clearly, Hekseth isn’t familiar with the District. A native of Lancashire, England, she’s made quite a name for herself across the pond. However, she is fairly unknown in the States. “It’s quite a different story when I’m over there,” she admits. “The people who come to my shows get me for who I am.”

“But Working Girl was really influenced by the 1980s,” she says. “It’s very synth heavy, and fused with dance and house. It’s the most thematic of my albums.” Produced through her own record label, On Repeat Records, Hekseth knows what it means to be her own kind of working girl.

“Having to become my own boss, call my own shots, that really was the inspiration behind Working Girl,” she says. This seems most evident on the track “Get Things Done,” whose lyrics reflect a woman with a mission, behind a guitar riff that could be right out of a Cyndi Lauper song. The single “Business Pleasure” explores the challenges of balancing a personal life and a passion for creation. But Hekseth has no problem making executive decisions. “I love being in control,” she says. “Being involved in all the elements: from the creation of the song, to what you’re going to wear in the video. It’s definitely hard work, but you kind of learn as you go.”

“If you pretend you can, you can. It’s kind of crazy what you can do when you push yourself.”

So what’s next for Little Boots? “A lot of British artists never come to America, so it’s great that I can come there,” she says. “I’d really love to do a support tour. Sell out big stadiums, maybe with someone like Robyn. That would be brilliant.” Lofty goals, but for Hekseth, the impossible is never out of the question. The most important thing? Play the part.

“When we first started the label, we kind of had this fake it ’til you make it attitude,” she says. “We dressed up like bosses. We spoke like bosses. And eventually people just believed us. If you pretend you can, you can. It’s kind of crazy what you can do when you push yourself.”

Little Boots appears Saturday, July 25th, at U Street Music Hall, 1115 U St NW. Tickets are $20 and can be purchased at ustreetmusichall.com.