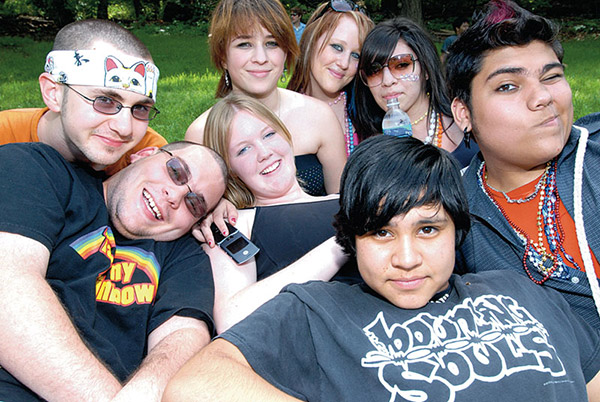 “Twenty years ago people would say to me, ‘We’d like to do more to help LGBT youth,” says Chris Dyer. “‘What can we do?'”

It was a fundraising effort more than two decades ago to keep SMYAL afloat that got Dyer “fired up,” realizing there were unmet needs in the community, both for youth and those who wanted to help youth, prompting the longtime D.C. community activist to start the Youth Pride Alliance. Dyer identifies three reasons for creating the organization’s annual Youth Pride Day event back in 1997, modeled after an earlier LGBT youth march in Boston. “One, to provide a safe space for kids to come together and have a day. Two, to raise awareness of LGBT youth issues in the media. And three, community organizing activity for other LGBT organizations.” Back then, there was no DC Center providing ongoing, regular support, and “Capital Pride didn’t have a youth component.”

Dyer knew he was on to something when over 900 people showed up that first year, even with minimal promotion. His concept was further validated the following year. “It was rainy, it was drizzly, our generator broke, and we had an hour and a half delay,” he says. “But people still showed up in droves.” And they keep coming back year after year, several thousand strong.

“Seeing it grow and seeing more youth get involved, that’s the part that keeps me doing it every year,” says Youth Pride Alliance Board President Nikisha Carpenter, who has served for several years at the helm of Youth Pride Day. 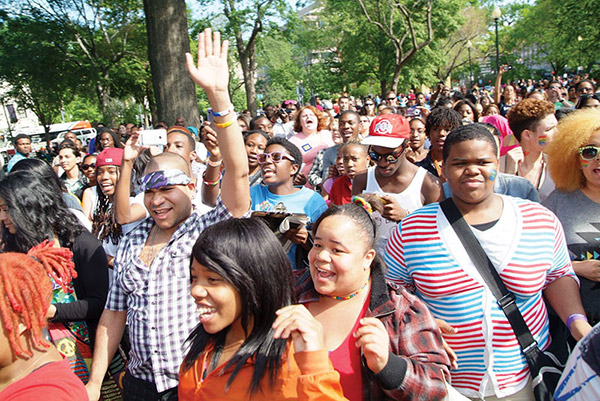 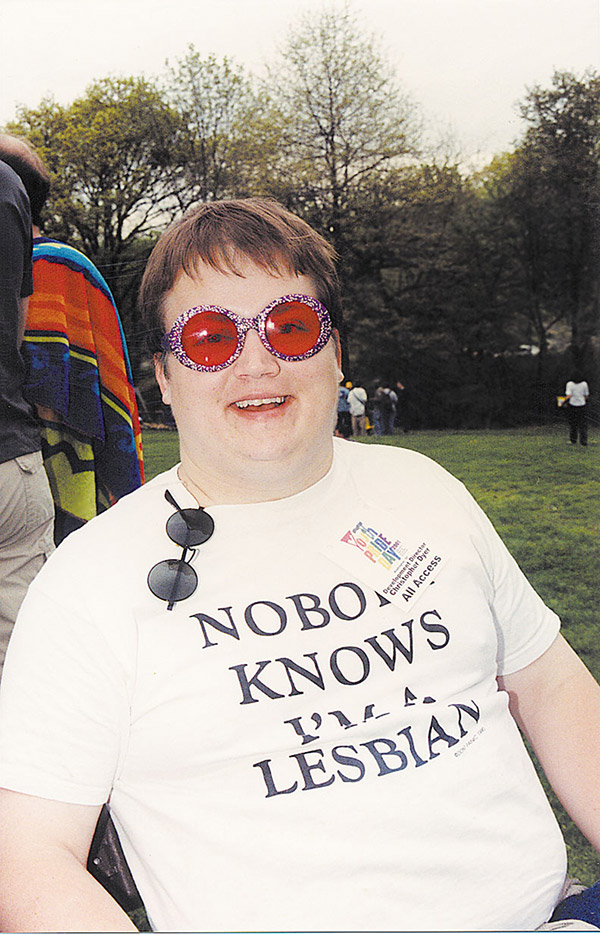 Adds Dyer: “When we first started, we had a fact sheet that we had gotten from various surveys showing that the outcomes for LGBT youth weren’t really good. And if you run those same numbers 20 years later, the same problems exist: LGBT youth face homelessness, bullying, higher rates of suicide and suicidal ideation.”

The difference between then and now, says Dyer, is a stronger sense of community for LGBT young people — including a richer network of support from SMYAL, the Youth Pride Alliance, the DC Center, and two LGBT youth homeless shelters in the District — T.H.E. Wanda Alston House and Casa Ruby. Youth Pride Day has also helped to showcase role models for the community by featuring more youth emcees as well as enlisting celebrity attendees, from Olympic gold medalist Rudy Galindo as the event’s very first keynote speaker, to pioneering transgender activist and federal researcher Jessica Xavier, to young transgender activist Sarah McBride of the Center for American Progress. And then there was the year of the late gay giant. “Frank Kameny on stage in Dupont and everyone screaming ‘Gay is Good'” is a particular highlight for Carpenter.

Even if we gain further acceptance and make greater progress tackling the community’s problems, Dyer still thinks Youth Pride Day is likely to be needed 20 years from now. “There will always be something magical about coming together as a group for one day,” he says. 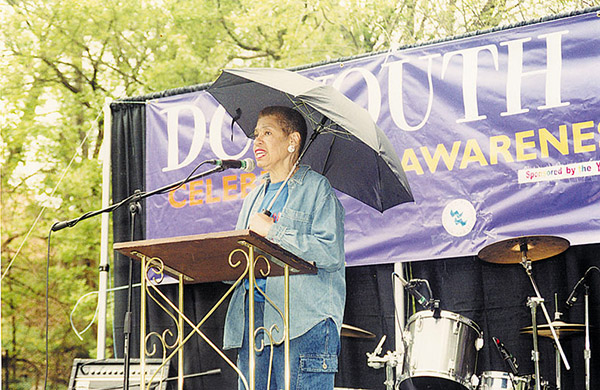 His comments are echoed by one of Carpenter’s associates. Rain or shine — but hopefully shine — Sarah Blazucki expects the event to do well this year and for many years to come.

“I hope that it’s less of a ‘need’ per se,” Blazucki says, “and more of just a safe space for youth to come out and celebrate who they are.”

Youth Pride Day is Saturday, May 14, from noon to 5 p.m. in Dupont Circle. For more information visit youthpridealliance.org. 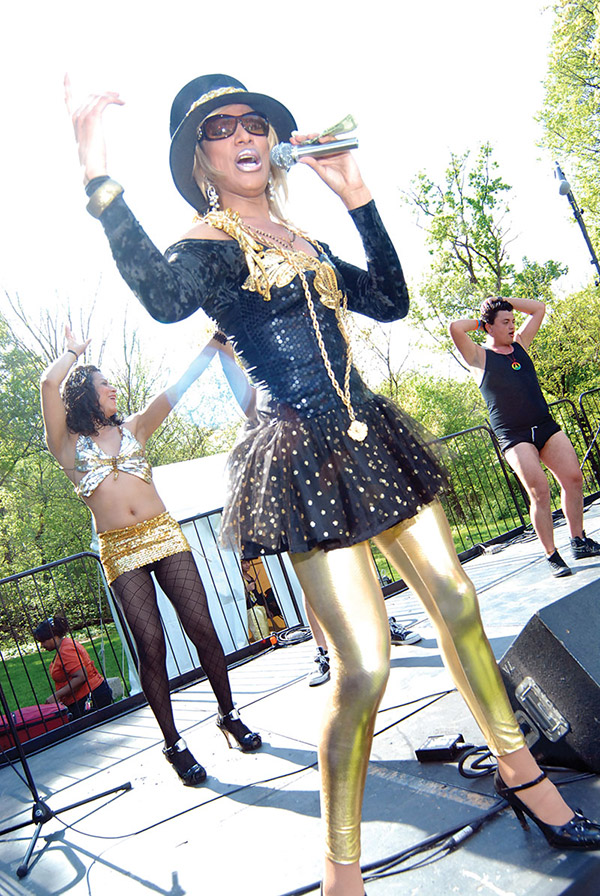