When Congress and the White House worked out their differences in early April concerning the Fiscal Year 2011 budget, it was clear that some programs important to the LGBT community would take a hit. But the consequences of their final agreement are now being felt.

The two primary federal grant programs that address bullying are being drained of more than $100 million. 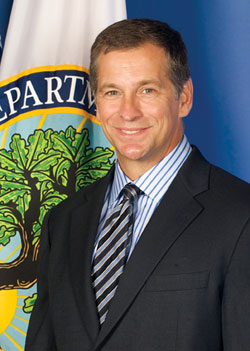 Kevin Jennings, Assistant Deputy Secretary Office of Safe and Drug-Free Schools (OSDFS), said the FY 11 budget for that office has been dropped by more than 25 percent from FY 10– from $393 million to $288 million. And the FY 10 numbers were themselves down from $690 million in 2009, the last year of the George W. Bush administration.

The office’s Safe and Supportive Schools program awarded its first $38.8 million in grants only last October to help 11 states measure and intervene in schools with the greatest safety needs. While existing grants will continue for the remainder of their four-year terms, Jennings said the office ”will not be able to issue any new grants this year.”

The grants enable the selected states to conduct in-depth surveys of students, family, and staff about school safety issues, such as bullying and harassment, and direct grant monies to the schools with the biggest problems, as indicated by the students.

Jennings said the administration had hoped to include another eight to 10 states this year and eventually offer grants to any state that wanted to implement such a program. Last year, 33 states applied. Jennings said it is ”really disappointing to see the gap between what the states want to do…and the fact that we aren’t able to provide them the resources to do it.”

Budget cuts will also prevent another program from offering new grants this year—the Safe Schools, Healthy Students, a collaboration among the departments of Education, Health and Human Services, and Justice. The program has, since 1999, offered more than $2.1 billion in grants to local educational, mental health, law enforcement, and juvenile justice partnerships. The funds are used for safe school activities, prevention programs against violence and substance abuse, and student and early childhood mental-health and emotional support services. Many of the recipients, said Jennings, fund anti-bullying programs with the funds.

Almost $33 million was awarded under the program in 2009, the last year new awards were made, and currently, there are 89 grantees with awards from 2008 and 2009. While those grantees, will still receive the remainder of their four-year grants, no new grants will be made this year.

The Department of Education still plans to convene its second Bullying Prevention Summit this fall, a strategic planning gathering it first held last year for governmental and non-governmental leaders.

The overall FY 11 budget approved by Congress in April called for the government to spend $39 billion less than the $3.5 trillion it did in FY 10. It was an agreement that was hard fought and wrought with partisan tensions, with Democrats pushing to preserve programs and Republicans pushing to rein in a troubling deficit.

”We’re very disappointed in the outcome of the budget,” said Jennings.” Resources are scarce for everyone, but we believe that school safety is paramount and needs to remain a priority.”

Jennings himself will be leaving the department in July to become president and CEO of Cambridge, Mass.-based Be the Change, a nonprofit organization that creates national, issue-based campaigns and coalitions, including a new campaign to promote economic opportunity for all Americans. Jennings said that ”budget cuts played no role” in his decision to leave, and that he was swayed instead by the chance to do something to alleviate poverty, an issue ”very, very close to my heart” after growing up poor.

One bill pending in the Senate would help provide future funding for safe schools programs.

Senator Tom Harkin (D-Iowa), chair of the Senate Committee on Health, Education, Labor, and Pensions (HELP), introduced the Successful, Safe, and Healthy Students Act on May 9. The bill would give states a total of $1 billion in grants to develop programs that promote student physical and mental health, prevent bullying, violence, and drug use, and promote ”safe and supportive schools.”

In order to be considered for the four-year grants, local education agencies would, among other things, have to establish policies to prohibit bullying and harassment, including that based on real or perceived sexual orientation or gender identity.

Jennings said that Harkin’s bill ”was designed to bolster the safe school efforts, of which specifically Safe and Supportive Schools is the flagship.” The bill consolidates several separate grant programs, as did the Safe and Supportive Schools grants. Jennings said this approach — fewer, more comprehensive programs — supports the Department of Education’s own plans for education reform and streamlining the grant application process.

The bill has one co-sponsor, Senator Kirsten Gillibrand (D-N.Y.) There is currently no House version, but even if there were, the bill’s success in the Republican-controlled House seems unlikely. 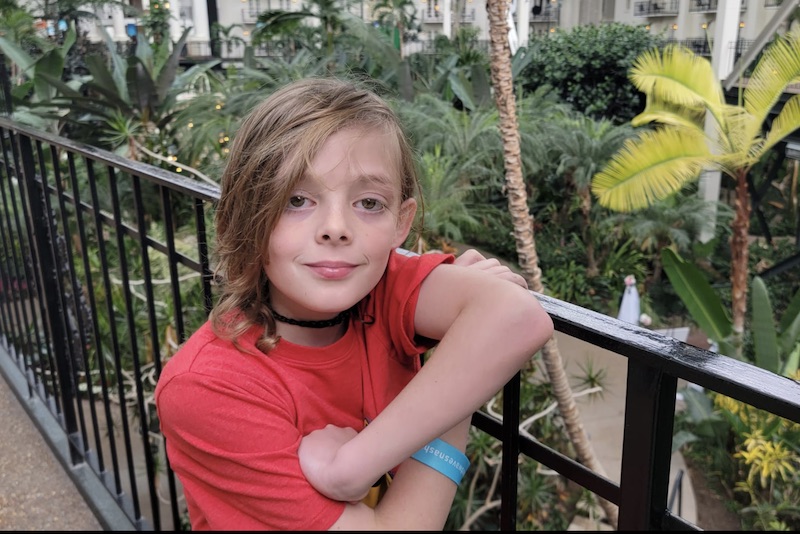