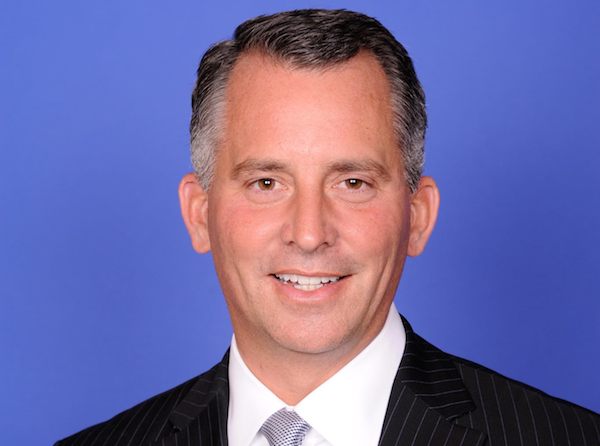 “As a matter of my Christian faith, I believe in traditional marriage,” Jolly said in a statement to The Washington Post. “But as a matter of Constitutional principle I believe in a form of limited government that protects personal liberty. To me, that means that the sanctity of one’s marriage should be defined by their faith and by their church, not by their state. Accordingly, I believe it is fully appropriate for a state to recognize both traditional marriage as well as same-sex marriage, and therefore I support the recent decision by a Monroe County Circuit Judge.”

On July 7, Chief Circuit Judge Luis Garcia, who was appointed by former Gov. Jeb Bush (R) and reelected in 2002 and 2008, found Florida’s ban on same-sex marriage in violation of the U.S. Constitution in a ruling that applies only to Monroe County, Florida.

“Congressman Jolly’s support of civil marriage equality comes as little surprise — all of our interactions with his office since his special election win always showed him to be a common-sense conservative,” said Gregory T. Angelo, executive director of Log Cabin Republicans, in a statement. “His support of marriage equality shows he is able to distinguish between civil marriage in the eyes of the law and the sacramental view of marriage in the eyes of God. It’s our hope that other Republicans who are just as conservative and dedicated to their faith as Congressman Jolly reach the same reasonable conclusion.”

Jolly has also been the target of a lobbying campaign by LGBT-rights advocates to secure his support for the Employment Non-Discrimination Act (ENDA). Jolly is one of several members of Congress Freedom to Work’s 218 Project has deemed a potential cosponsor of ENDA. Last month, a Jolly spokesperson told Metro Weekly the congressman had not yet made a decision on ENDA. Requests for an update on Jolly’s position on ENDA following his endorsement of marriage equality were not immediately returned.