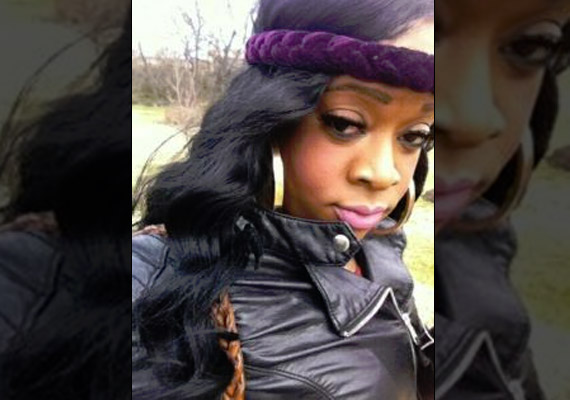 On Wednesday, a D.C. Superior Court jury found a Northeast D.C. man accused of fatally stabbing transgender woman Deoni Jones in the head not guilty of first-degree murder while armed.

Gary Niles Montgomery, 60, was accused of stabbing Jones, then 23, while she waited for a bus at the corner of East Capitol Street and Sycamore Road NE on the evening of Feb. 2, 2012. Witnesses who saw the attack told police they saw a man matching Montgomery’s description strike Jones in the head, causing her to fall to the ground. Passerby pursued and temporarily detained the man, who later escaped after witnesses realized Jones was in need of urgent medical treatment.

But once his trial started, Montgomery’s lawyers disputed witnesses’ ability to positively identify him as Jones’ assailant. Prosecutors had also been unable to provide a motive for why Montgomery allegedly killed Jones, and there was no clear-cut evidence that Jones was targeted because of her transgender status.

Because there were no other charges filed against him, Montgomery has been released from custody and is now a free man.

A spokesman for the U.S. Attorney’s Office for the District of Columbia declined to comment on the verdict.

Montgomery’s lawyer did not return a request for comment as of press time.

The verdict, and the short duration of the trial, caught many local LGBTQ leaders by surprise.

Lourdes Ashley Hunter, of the Trans Women of Color Collective, said that the “not guilty” verdict was “indicative of how trans lives are disposable, not just here in the District, but all over the country.”

“It’s tragic, but this is the kind of city we live in. They can’t see the bias we live with on a daily basis.” said Ruby Corado, a transgender activist and the founder of the LGBTQ direct services center Casa Ruby. “It’s a tragedy.”

John Riley is the local news reporter for Metro Weekly. He can be reached at jriley@metroweekly.com
← Previous Story Gavin Grimm’s case moves forward in federal district court
Next Story → Man sentenced to 30 years in prison for transgender woman’s murder