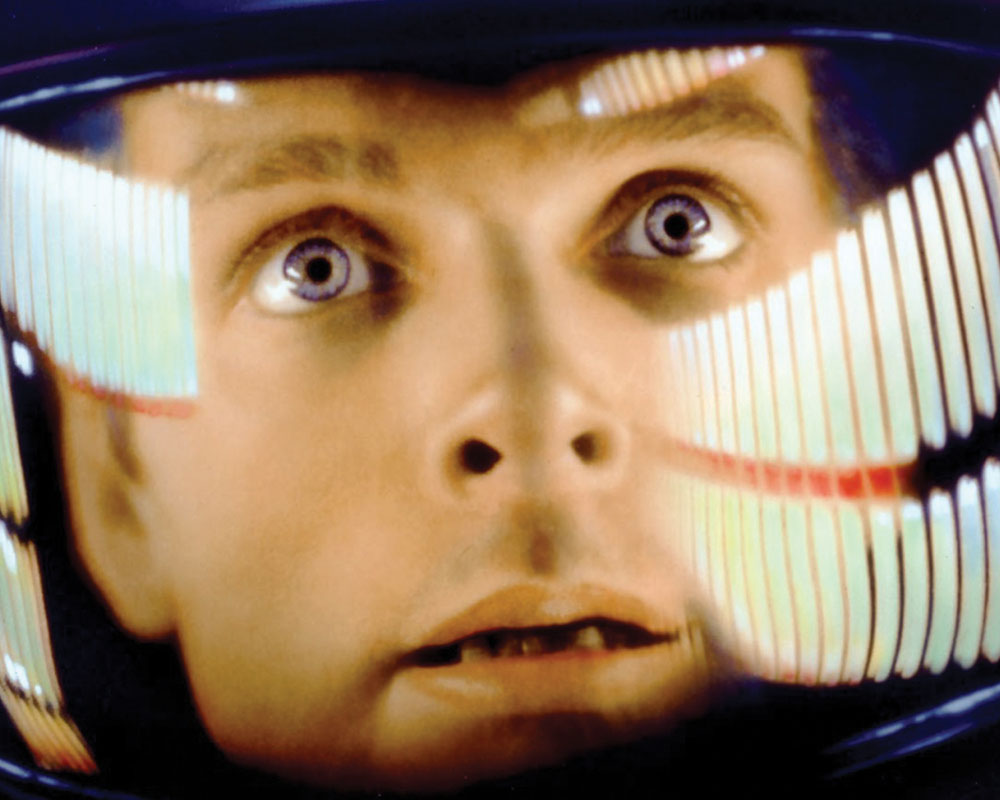 A brilliant meditation on man and the mysterious universe, Stanley Kubrick’s 1968 visionary saga features a thoughtful, spare script by Kubrick and Arthur C. Clarke and Oscar-winning special effects by visual effects pioneer Douglas Trumbull, also known for his work on sci-fi classics Close Encounters of the Third Kind and Blade Runner. Trumbull will introduce and take part in a post-screening Q&A in a “Sci-Fi Sundays Special Event” at the National Air & Space Museum’s Lockheed Imax Theater. Sunday, May 20, at 1:45 p.m. Independence Ave at 6th St. SW. Tickets are $20.01. Call 202-633-2214 or visit airandspace.si.edu. 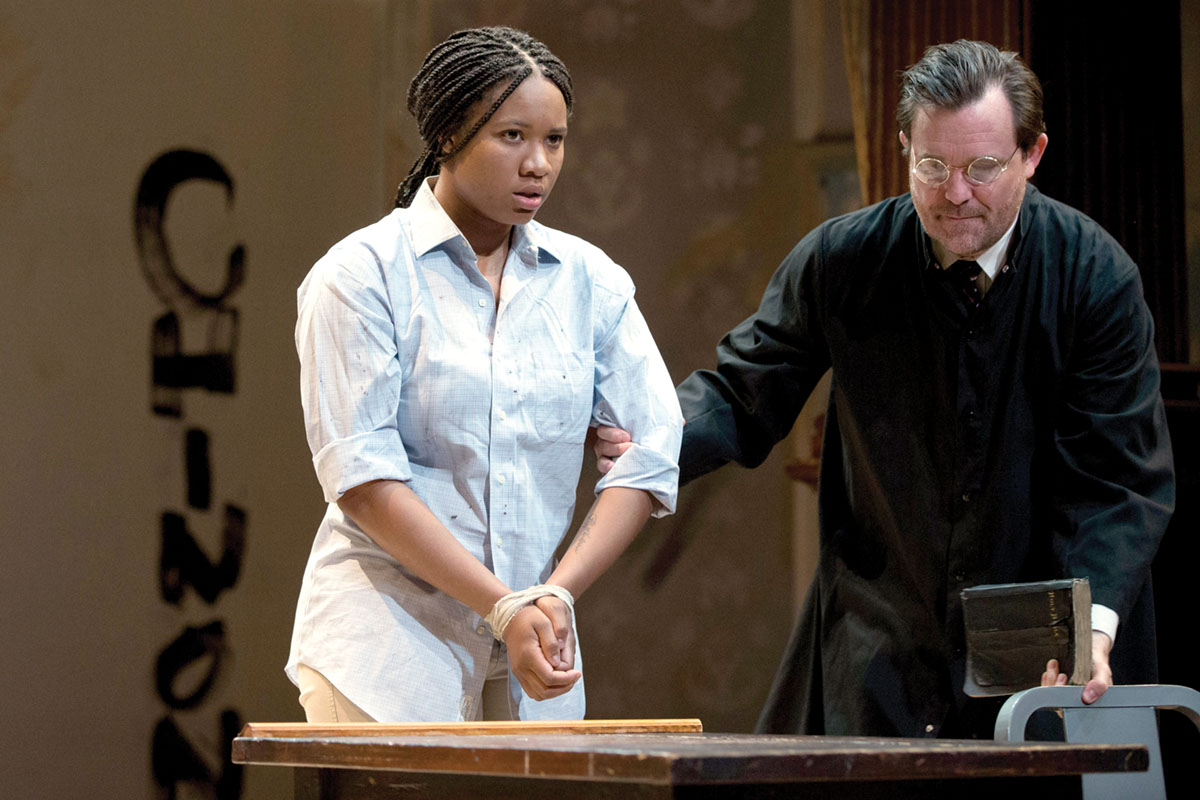 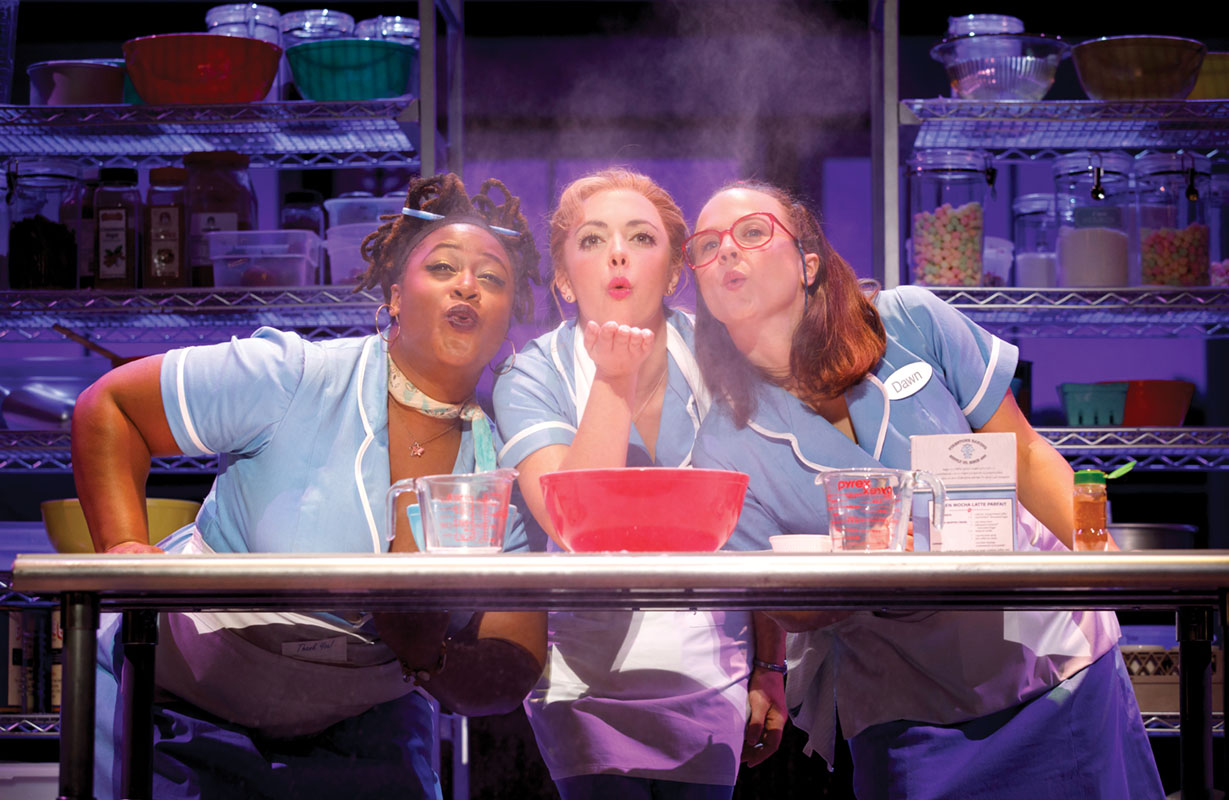 Based on the 2007 movie, Waitress focuses on Jenna, a diner employee with a passion for baking pies that helps her cope with a loveless marriage and the malaise of her small town. Diane Paulus (Pippin) directs a show with music and lyrics by Sara Bareilles, book by Jessie Nelson, and choreography by Lorin Latarro. To June 3. National Theatre, 1321 Pennsylvania Ave. NW. Tickets are $48 to $108. Call 202-628-6161 or visit thenationaldc.org.

Check for discount tickets to Waitress 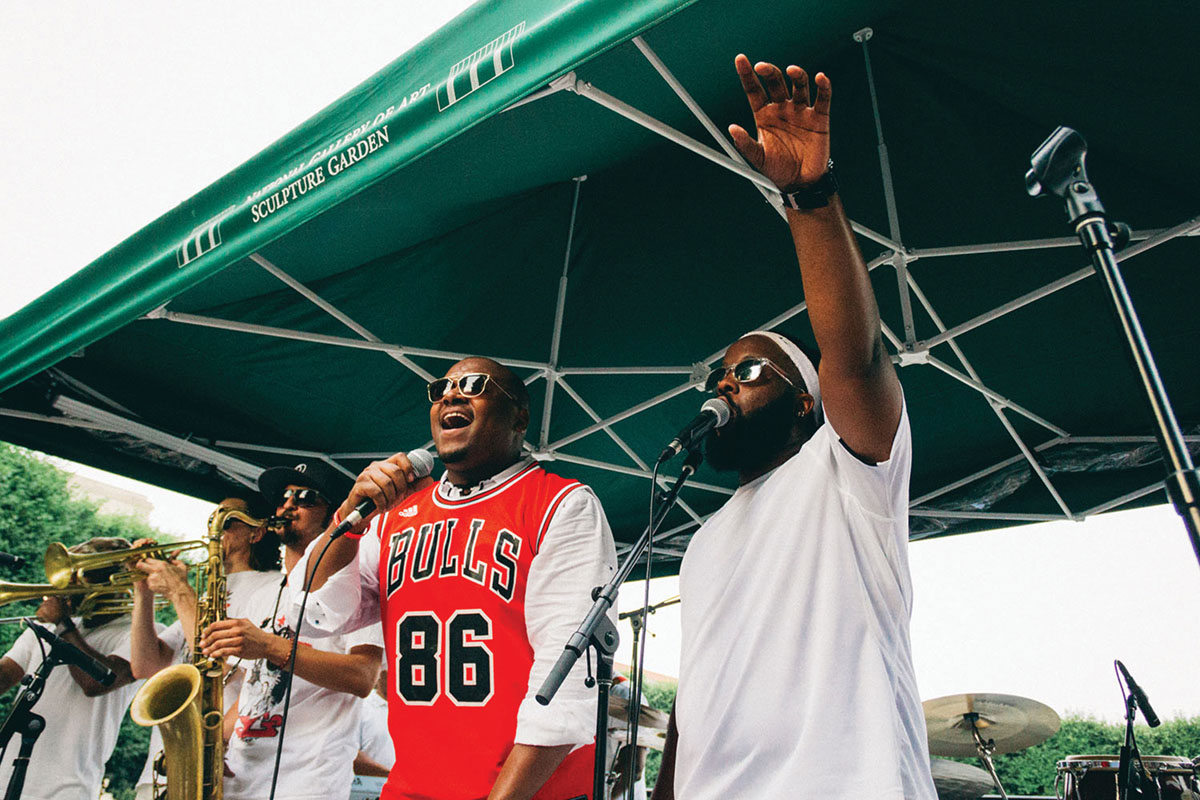 The JoGo Project: Jazz in the Garden — Photo: The Beat _ Path

JAZZ IN THE GARDEN

A summertime staple, the National Gallery of Art offers free outdoor concerts immediately after work every Friday through late August. Bands offering a range of jazz styles, from swing to Latin to ska, perform amidst the museum’s collection of large-scale sculptural works while patrons enjoy food and drink, including beer, wine, and sangria, as sold by the Pavilion Cafe and outdoor grill. The 2018 series launches with the JoGo Project, a thoroughly D.C.-based go-go/jazz fusion band formed by former Chuck Brown Band saxophonist Elijah Jamal Balbed, on Friday, May 18, and continues with Tony Craddock Jr. & Cold Front on Friday, May 25. Evenings from 5 to 8:30 p.m. Sculpture Garden, between 7th and 9th Streets NW. Call 202-289-3360 or visit nga.gov. 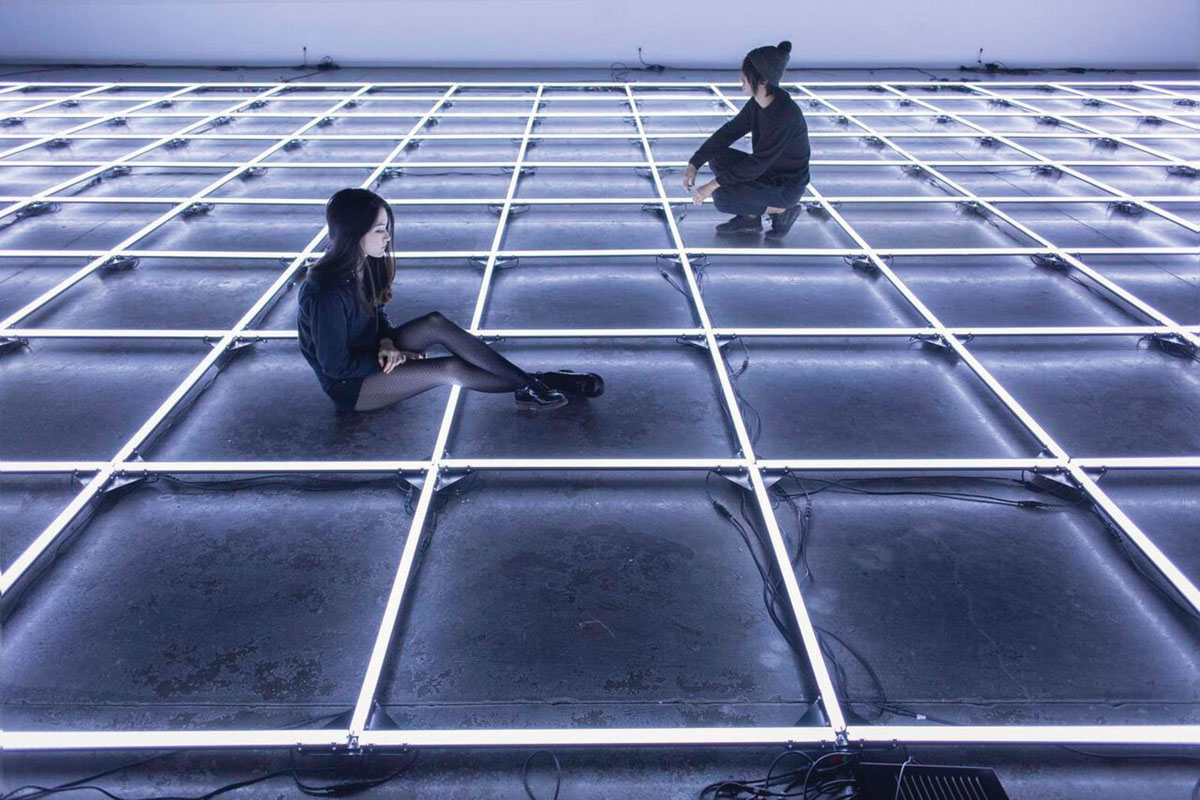 The latest immersive show at ArTecHouse, D.C.’s innovative science-meets-art gallery, is billed as a “celebration of light.” Developed by illustrator Noemi Schipfer and musician Takami Nakamoto, the Paris-based duo’s first solo exhibition in the U.S. transports viewers into a dreamlike environment where they’re encouraged to follow the lights as they see them, exploring the medium in three-dimensional fashion across four sculptural light and sound installations. At night, the gallery offers specially made, technology-enhanced cocktails from what is touted as “the first Augmented Reality Cocktail Bar in the United States.” To June 30. ArTecHouse, 1238 Maryland Ave. SW. Tickets for 60-minute, timed-entry sessions are $12 for daytime or $15 for evening admission, not including drinks. Visit artechouse.com. 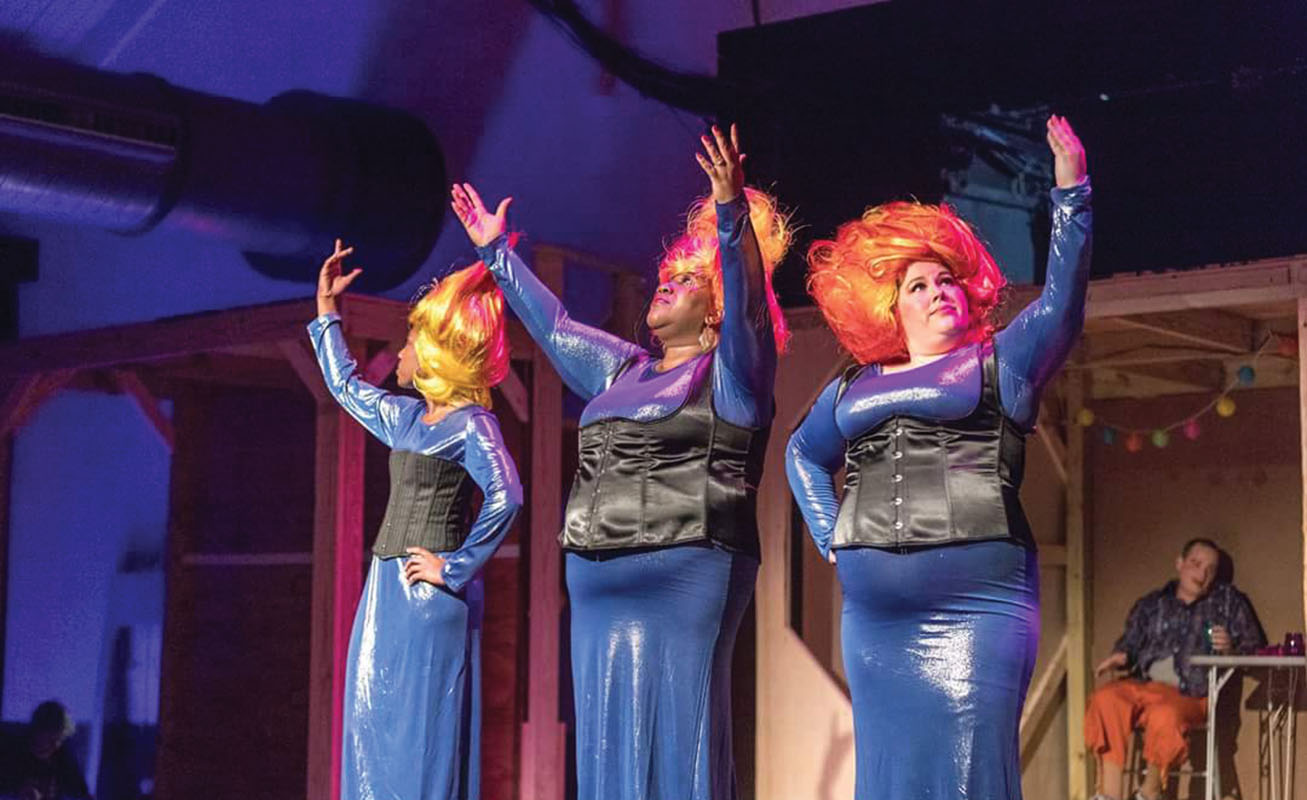 PRISCILLA, QUEEN OF THE DESERT

It’s not the Outback, but Kensington, the leafy Maryland suburb, is a pretty unexpected place to find drag queens all the same. Yet that’s exactly what you’ll find on stage at the Kensington Arts Theatre this month, starring Larry Munsey as Bernadette, Gregory Wilczynski as Tick, and Jon Simmons as Adam in the community-based company’s production, directed by John Nunemaker, of the hit Broadway musical — based of course on the hilarious cult Australian film from 1994. Weekends to May 26. 3710 Mitchell St., Kensington, Md. Tickets are $19 to $27. Call 206-888-6642 or visit katonline.org. 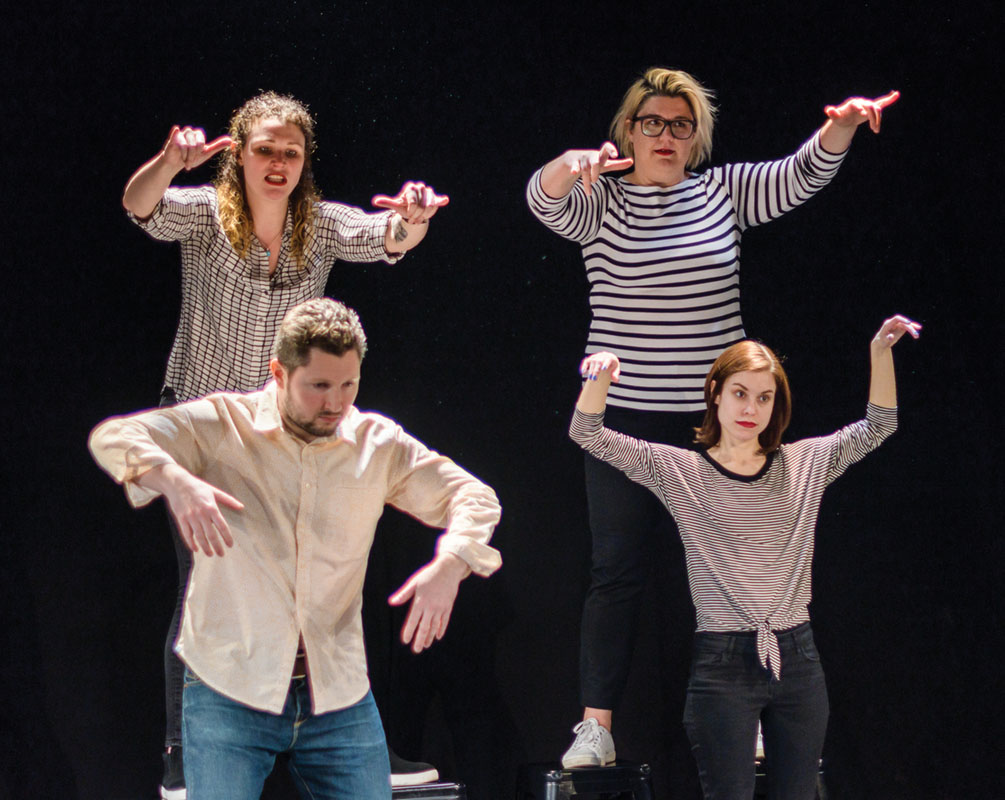 The Washington Improv Theater presents a mix of vignettes featuring different ensembles, with each plot developed on-the-fly, spurred by a single audience suggestion. With Interplay, WIT’s own improvisers create mash-up performances with special guests from the worlds of music, puppetry, poetry, dance, and more — a new artistic collaboration creating interdisciplinary hybrids every week. Each night offers a different mix of WIT ensembles, including Hellcat, Martinez, Nox!, and Bear Trap. Performances this weekend include collaborations with additional improvisers from the live art competition known as Super Art Fight. Artists with the kids-oriented PuppetCo. are featured in shows over Memorial Day. Weekends to June 17. District of Columbia Arts Center (DCAC), 2438 18th St. NW. Tickets are $15 in advance, or $20 at the door. Call 202-462-7833 or visit witdc.org. 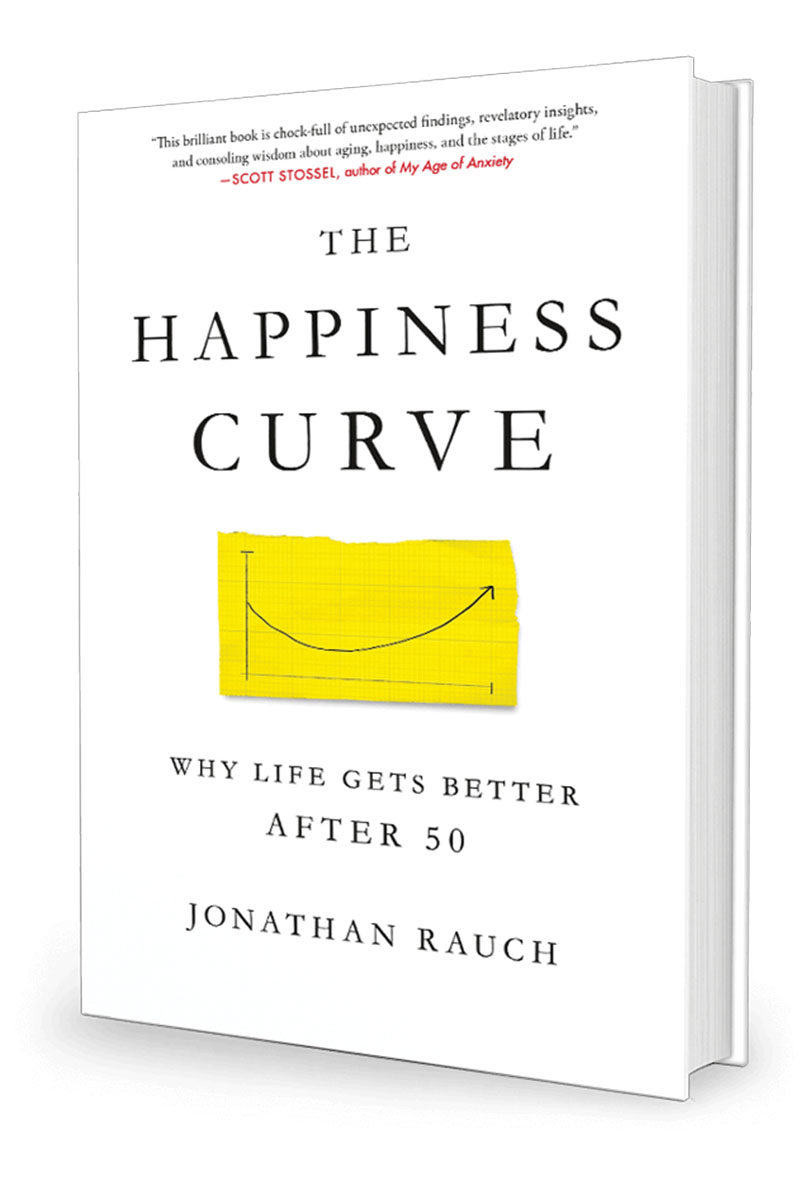 A senior fellow at Brookings and contributing editor of The Atlantic offers his insights as a gay man of a certain age in a new book subtitled Why Life Gets Better After 50. Rauch details the concept of an aging “happiness curve” in which the bottom of the curve represents that period in one’s life commonly known as the midlife crisis. Rauch argues that the emotional slump one goes through in their forties can be more constructively viewed as a time in which the focus shifts from competition to compassion, and when skills including wisdom, gratitude, and supportiveness are primed for the third and final stage of life. Rauch will be in conversation with his fellow Atlantic editor Scott Stossel, author of My Age of Anxiety. Sunday, May 20, at 5 p.m. Politics and Prose, 5015 Connecticut Ave. NW. Call 202-364-1919 or visit politics-prose.com. 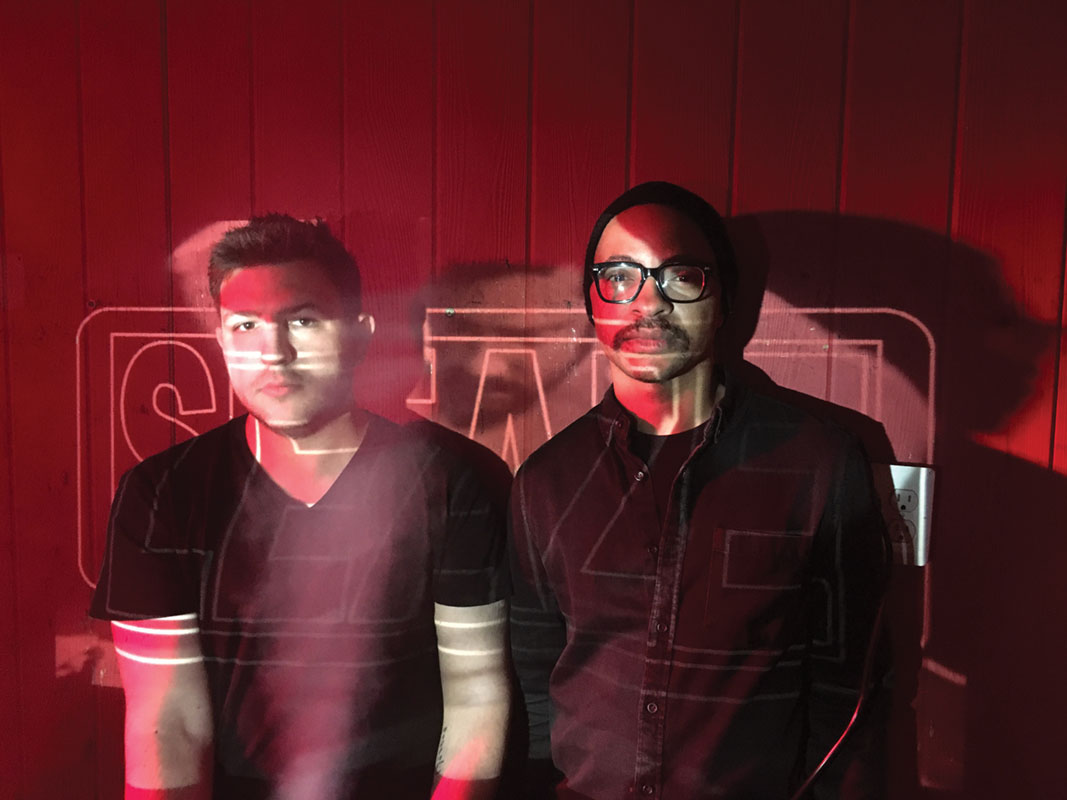 A little over a year ago, Steve “Lemz” Lemmerman launched what has become a popular first-Thursday party on the cozy dance floor at Wonderland Ballroom in Columbia Heights. “The second you hear the name,” Lemz says of Sleaze, “you just kind of know you’re going to be getting into something different.” For the month of May, Lemz is offering a second — and bigger — Sleaze, this time at U Street Music Hall. There is every reason to think U Sleaze will retain the original’s sleazy sensibility, per a dimly lit and foggy intimate dance floor and an eclectic musical mix focused on dark disco throwbacks and disco-inspired dance tracks — “bathhouse music…and future techno.” Lemz and Keenan Orr will DJ along with D.C.-based artist Bernard Farley, aka Outputmessage. Friday, May 25, starting at 10:30 p.m. U Street Music Hall, 1115A U St. NW. Tickets are $5 before midnight, $10 after. Call 202-588-1880 or visit ustreetmusichall.com.